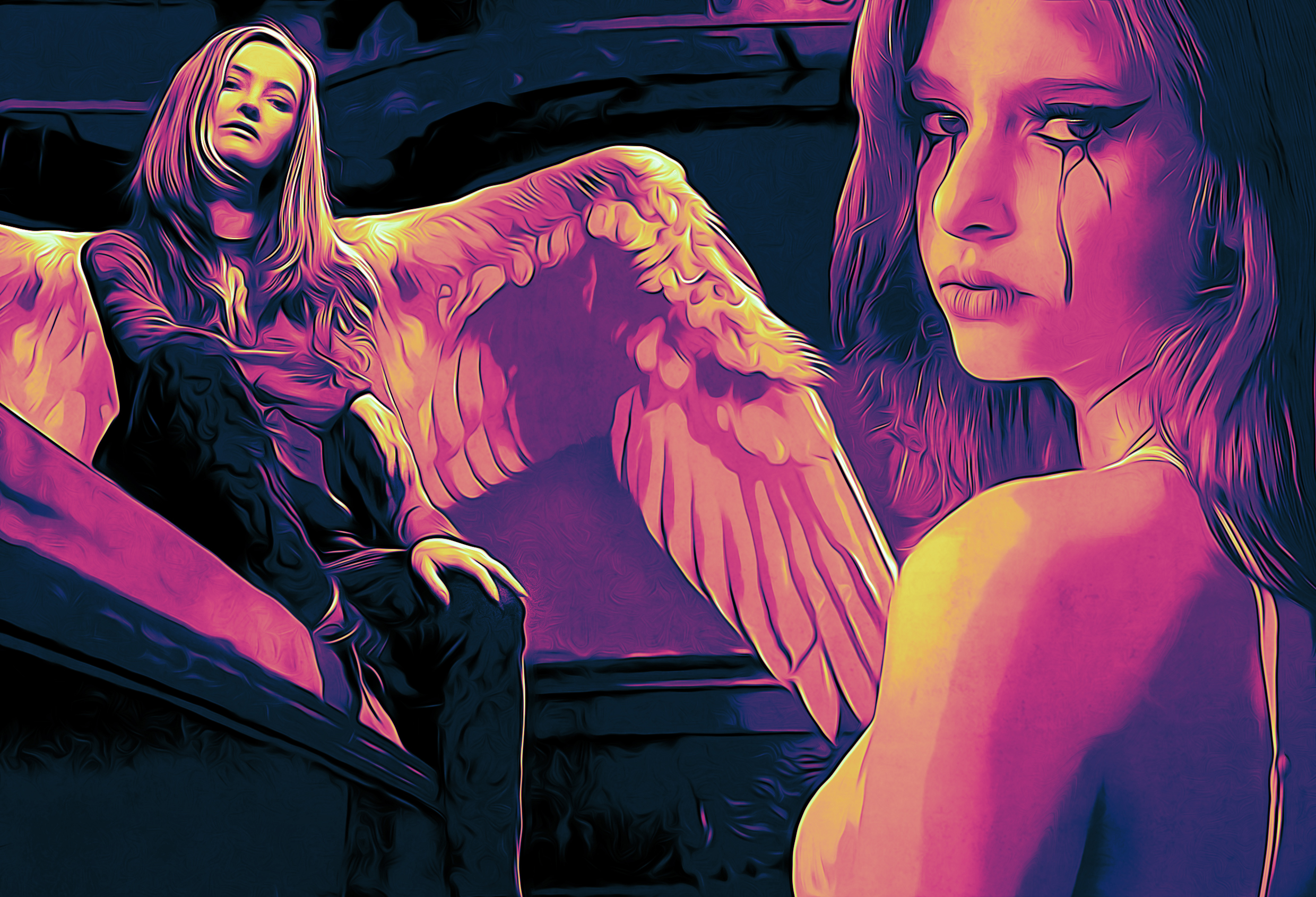 The Defiant come from four different groups of supernatural creatures, now living together and cooperating in order to keep their Domains safe.

The Angels are the rebels from the Apocalyptic hosts, who decided to no longer serve as mindless soldiers and weapons in the hands of their masters.

The Daeva have lived in this world for thousands of years, often worshipped as deities. Some of them loved humanity too much to assume the role of herd cullers when the Apocalypse began.

The Leviathans awakened from their slumber to be used as terrifying dragons and the great beasts of war. Those who craved more than mere destruction have joined the ranks of the Defiant.

The Infernals are the denizens of Hell, marked by their dark past, who escaped their inhospitable home to start new lives among the Defiant.

Which of the supernatural Origins would you like to play?