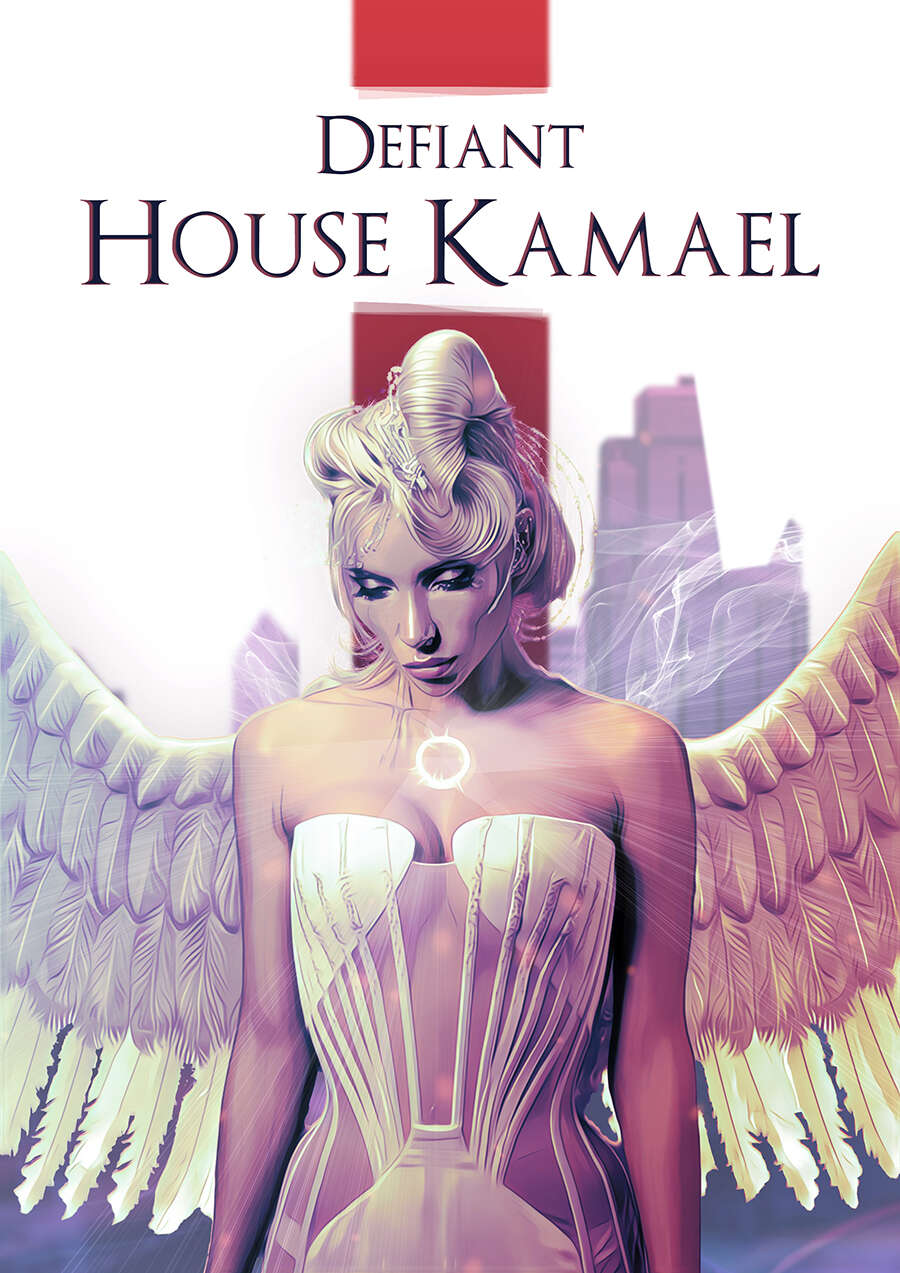 A new supplement for Defiant RPG is now available on DriveTrhuRPG. Get […]

We’ve dreamed of coming to GenCon for many years, and this year […] 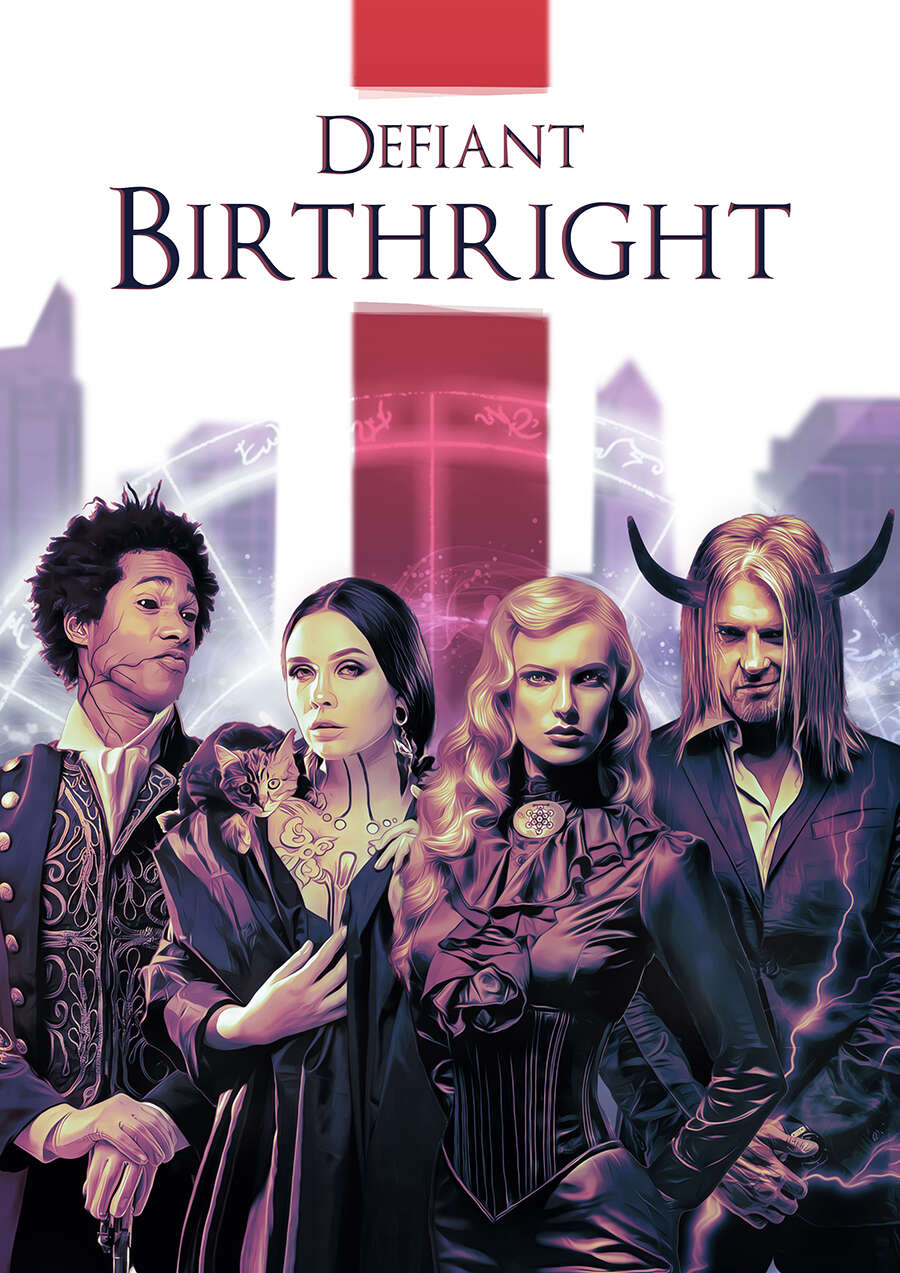 Defiant Birthright has just hit the virtual shelves! Click here to get […]

Today we launched an official Defiant Discord Server. You can chat there […]

We’re now in the final week of the Kickstarter campaign. It’s time […] 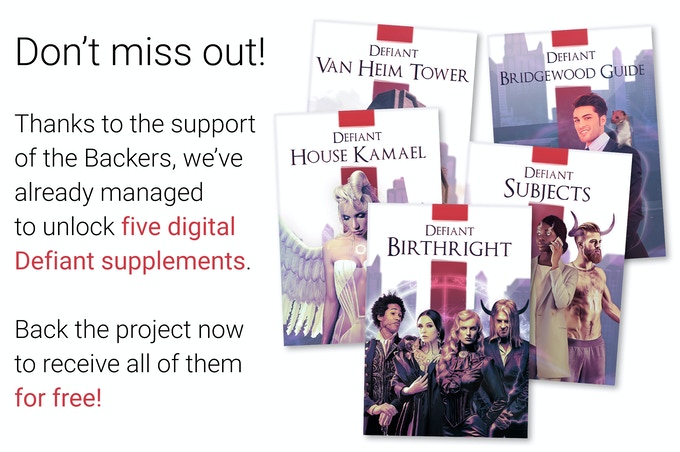 It actually happened! Thanks to your commitment, this campaign passed the $50K mark. […]

The Kickstarter campaign is still ongoing, but we’ve already started working on […] 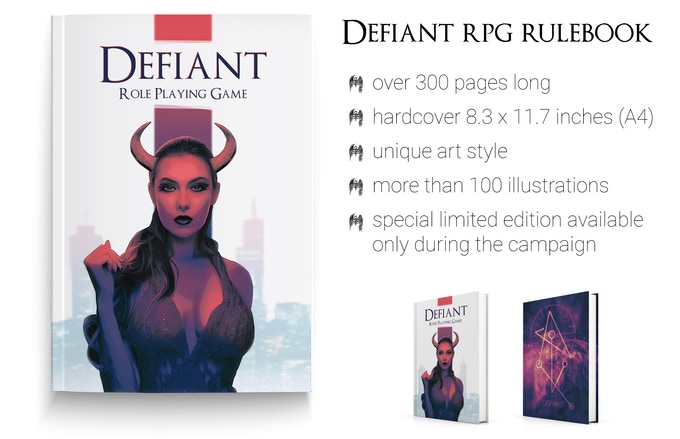 As Defiant Kickstarter campaign passed its $40K mark, let’s look at all […] 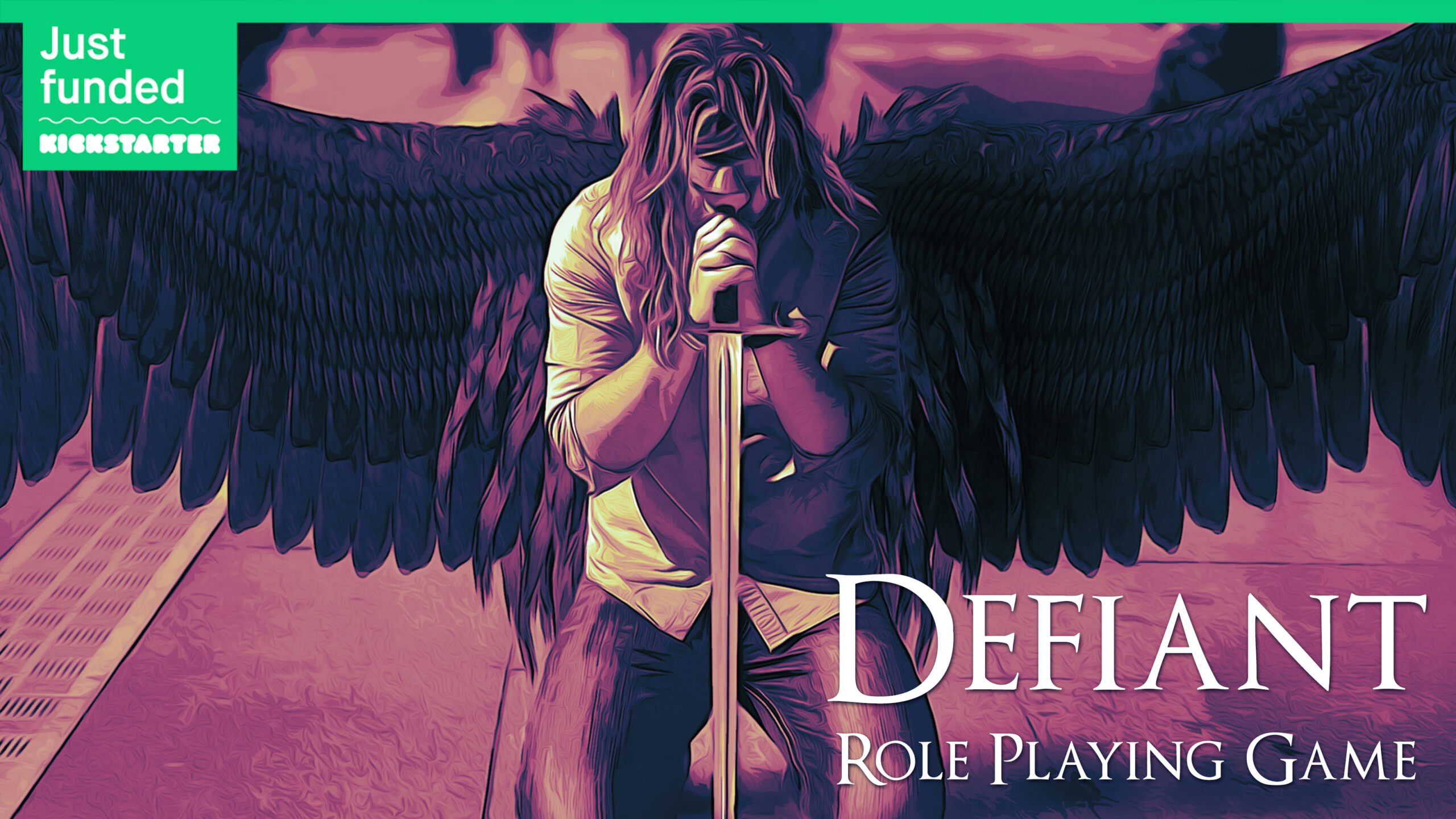