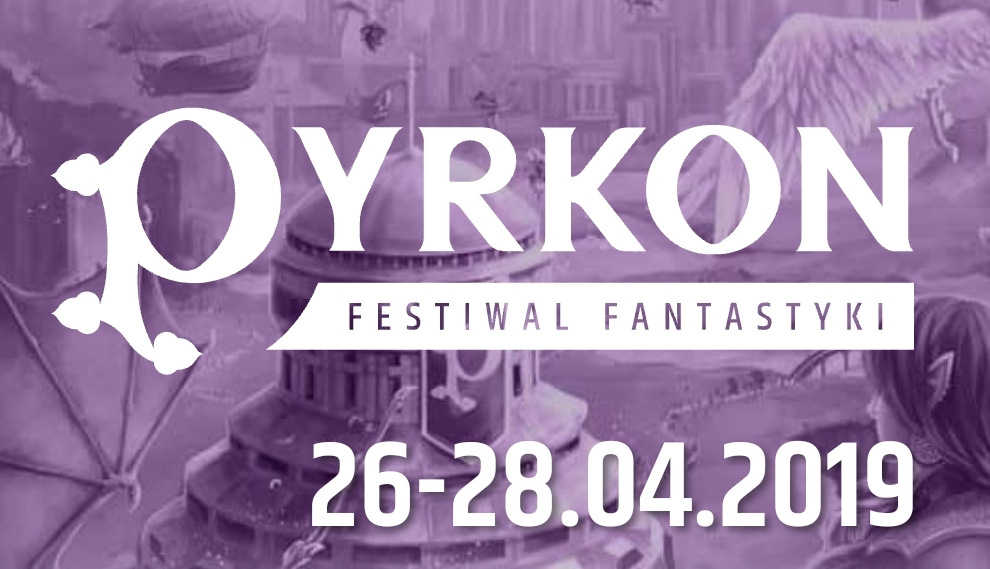 In a few days we’re traveling to one of the biggest conventions in Europe: Pyrkon. We’ve been invited as guests and we’ll be doing some lectures in the role-playing section. So exciting!

Marcin will be talking about universal mechanics and about our new approach to the RPGs, Player Characters and NPCs (and a little bit about our Mirror Engine). He will also be the GM in the so-called Game of Designers, where he will play with Adam Koebel, Chris Birch, Jeff Richard and Mark Rein•Hagen.

There will also be a panel about game design in which we’re going to participate.

We’re really excited about this year Pyrkon. We’re really happy that we were invited and we’re going to have a lot of fun! Come see us if you’re there 🙂