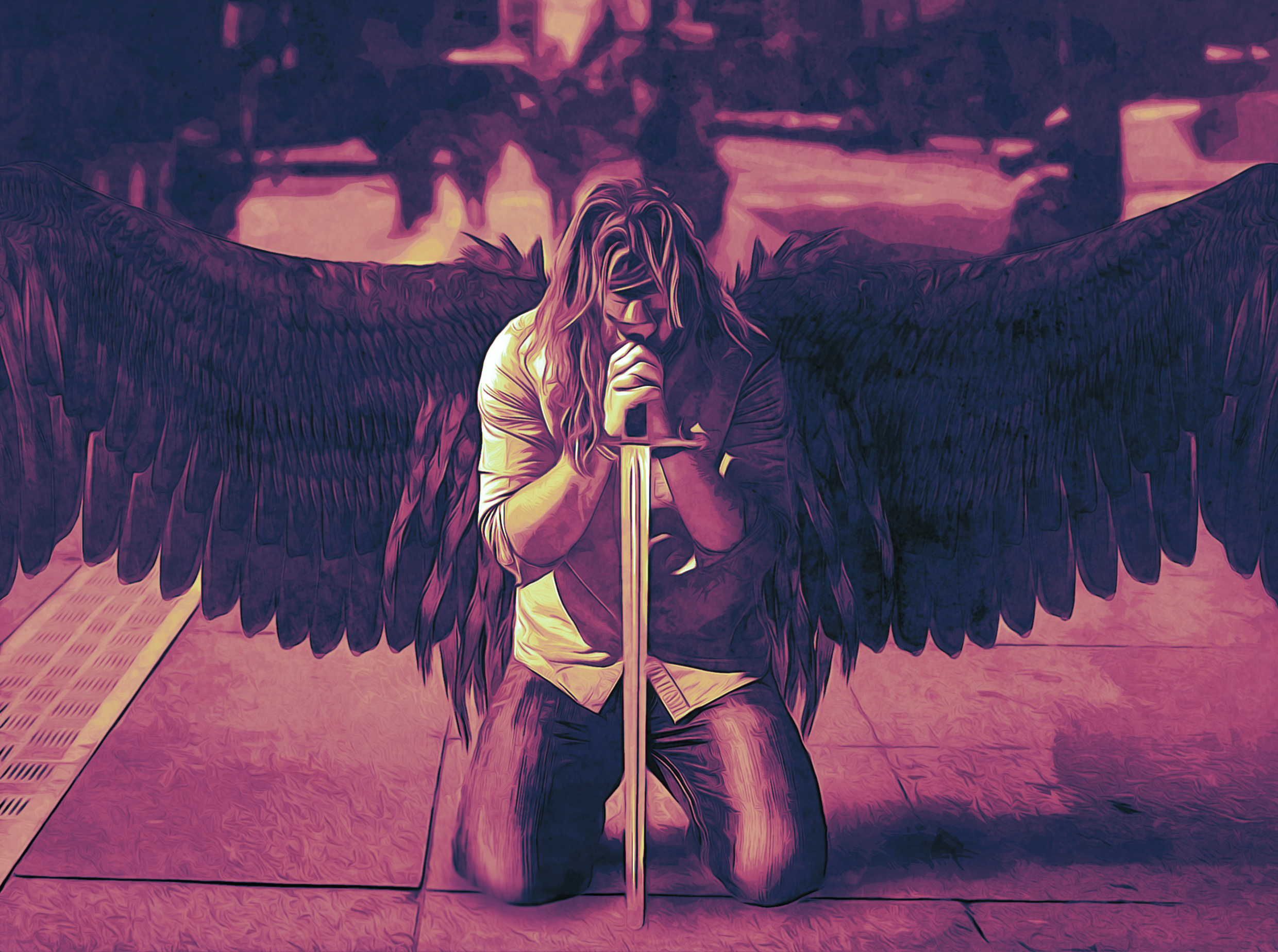 We’ve been tirelessly working on our new role-playing game, Defiant, and we’ll soon be able to share the results with you. Before that happens though, we’d like to discuss an important topic. Since there has been an influx of new players wanting to start playing RPG – how to introduce them to the hobby? What aspects are the most important and should be especially stressed? Here’s what we came up with, in the Defiant rulebook:

Defiant is a great game to start the hobby with. While the experience may differ from more standard Role Playing Games, the main structure remains the same – the players control the actions of the Player Characters, while the GM is responsible for bringing the world around them to life.

With the abundance of role-playing streams and videos, the easiest way to get the general idea about the hobby is to watch some of them. The whole idea of role-playing games is quite intuitive, and the new players should do just fine, even without any preparations. There are a few things, though, that should be made clear beforehand, to make their experience better.

Players are not the Characters

While this one might sound obvious, it’s actually good to state it clearly. Much as immersing yourself in your Character is fun, and for many – the main point of the game, this distinction is important. Whenever your Character fails to achieve something, whenever they experience something bad, they’re just a Character – a role you play. The Character is your avatar, a gateway to an exciting and potentially dangerous world.

Having said that, sometimes, your Character’s emotions might get the better of you. We all play to have fun and be entertained and that means trying to suspend our disbelief in the fictional world, events and Characters we’re creating at the table. There’s a fine line between having fun, even from watching your Characters being put in uncomfortable situations and feeling discomfort. Make sure you inform the others whenever you are not ok with the things happening in fiction. There are special rules in place to handle this sort of situation.

The need for dialogue

Remember that the GM does not know everything and cannot read your mind. The more you communicate, the better experience you’ll get out of the game. When declaring your Character’s actions, try to explain the reasons behind your decisions. It’s not only what the Character is doing. What they want to achieve and why they are doing it is just as important. The declaration “I throw a rock” is not the same as “I want to smash the window, so I throw a rock at it”. The more information you give to the GM, the better they can act on it.

Whenever you have doubts about the situation in the fiction or cannot picture a scene or an object introduced by either the GM or the other players – ask them for additional information. Do not hesitate to inform the group if you don’t understand something or have trouble imagining the situation. The dialogue is crucial at the role-playing table.

It’s not about wins and loses

Unlike many tabletop games, most role-playing games (including Defiant) are not competitive. The reason you play is to have fun and experience something unique. You cannot “win” a Defiant Chronicle, nor can you “lose” it. Your Characters will have their ups and downs, sometimes achieving great successes, sometimes failing miserably. At the end of the Episode, the Season or the whole Chronicle, they might end up in a better or worse situation than they began with. This is not an indicator of how well you played the game.

Many players find it exciting to purposely put their Characters in tight spots or dire situations. You are free to do so. In fact, we encourage you to try it for yourself and see if it’s fun for you. Do not feel disappointed whenever your Character struggles with a problem or faces hardships – all interesting heroes do!

In theory, you can do whatever you want in a role-playing game. It’s a game of make-belief and your imagination is the limit, right? Well, not quite. Every role-playing game has its convention, the boundaries within you’re supposed to act. And while this gives you plenty of space, it is not infinite. Breaking the convention might be ok in some situations, though it requires working it out with the GM and other players. Also, you should probably wait until after you got the hang of the game or even grew bored with it.

In Defiant, the convention dictates that you will play the roles of supernaturals standing against the Apocalypse. You will play as Lords and Ladies, each with their own Court and subjects. The need to follow the Commandments should be clear for your Character, though some minor offenses are tolerable by all but the zealots and the Executioners. The Authority (the Archons and the Executors) do hold some power over your Characters. So does the Princeps. Your Character does not have to like them, but they should abstain from outright mutiny.