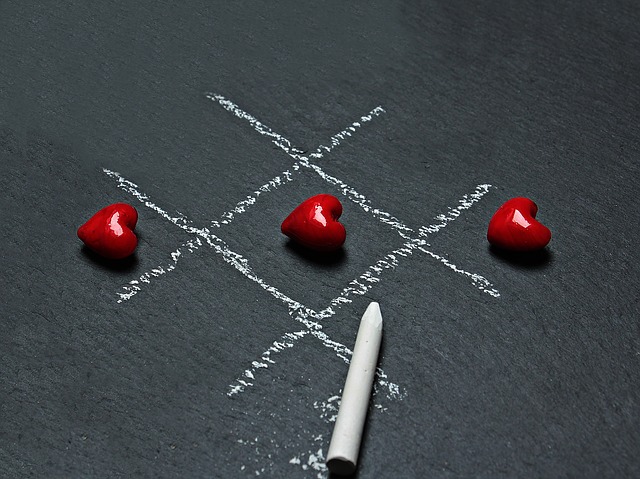 As the game gets closer and closer to release date and most of the work is already done, I thought I would go back to the beginning and retrace the steps that led me to write Reimagined.

I don’t know about other designers, but when I design a game and it turns out promising, I instantly get excited and want to share my idea with the world. I want other people to get a chance to play the game, so I immediately start planning what do I need to work on so the game can be published in the future. This game was no different. With the help of my husband, I simplified the rules and made the game more versatile. Instead of predefined topics, like BDSM or threesomes, I introduced symbols. The players could define what the symbols meant before the game started, so they could explore the topics that were exciting for them. I even began some beta testing.

Then I remembered a passage from the “dear diary” booklet by Avery Alder, added to the Monsterhearts 2 RPG. Avery wrote about the “girlish” genre of movies, like Twilight, being ridiculed by the general public and women being shamed for liking romance and urban fantasy novels. She admitted to taking part in this shaming herself, and I’m also guilty. Avery pointed out that what this really is about is misogyny: a patriarchal society laughing at women for liking trivial love stories but accepting men watching action or video game inspired movies that aren’t that ambitious themselves.

I gave it some thought and decided I want to make my game about fanfiction – an also ridiculed and looked down on literature, written and read mostly by women. (BTW Fifty Shades of Gray began as fanfic for Twilight!). And that’s how Reimagined: fanfic role-playing game came to be. It began as an erotic story/card game and there is a little bit of that left (for example, the players decide how much of a mature content they’d like to have in their story). It’s still about making a TV series, but it’s a fanfic TV series. The players choose a fandom around which their TV series is created. It’s a game for two players with strong story elements, but with a lot of role-playing as well. Some may call it a guilty pleasure, but I hope many people will play the game with no feeling of guilt or shame, despite the “fanfic” in the title.